You can activate the game with any region and play without a VPN.
You can accept the gift from us if you live outside EU. So the code works for NA/SA, Middle East, Asia etc. 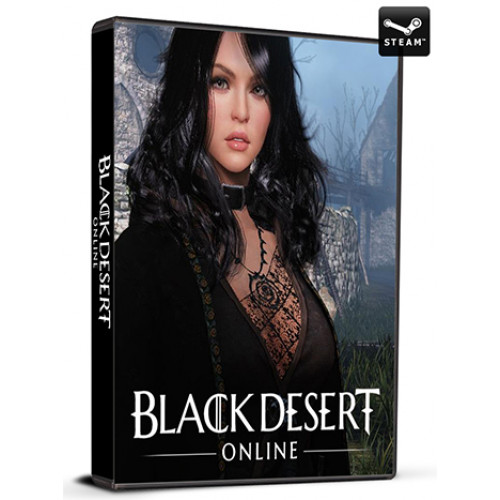 You can activate the game with any region and play without a VPN.
The buyer needs to have a steam account that the Steam Store currency is set up to USD in order to receive the gift.

Black Desert Online an upcoming sandbox MMORPG which promises both superb graphics and an action oriented gameplay style for both its PvE and PvP elements. In development since 2010 by the Korean studio Pearl Abyss, Black Desert is set to be published by the web portal Daum both in its home market and in the West. Choose from one of 9 character classes and distinguish your avatar through an extensive character customization tool, that lets you manipulate nearly every aspect of your character. Undertake quests and defeat hordes of creatures through a fluid combat system that requires manual aiming and tactical positioning. Explore an immense interconnected world pummeled by various weather conditions. Establish your homestead through an instanced housing system. And fight from atop your stallion, breeding creatures to create the swiftest mount.