Destiny 2: Upgrade Edition (Base game required) includes:
- Destiny 2: Forsaken
- Destiny 2: Shadowkeep
Destiny 2: Forsaken - In a high-stakes prison escape, Uldren and his eight Barons took out legendary Hunter, Cayde-6, and unleashed chaos across the Reef. Enhances your Guardian with Nine Additional Supers.Exotic quests to unlock powerful gear. Story Missions, Adventures, Destination Activities, and access to the Annual Pass including three seasons:Season of the Forge: Discover weapons of Light and Fury. Add long-forgotten treasure to your legend, Season of the Drifter: Gambit was only the beginning, and the Drifter is ready to deal you another deadly hand and Season of Opulence: Emperor Calus beckons Guardians to prove their worth by pitting them against foes in his Menagerie.
Destiny 2: Shadowkeep - New nightmares have emerged from the shadows of our Moon. Called forth by haunting visions, Eris Morn has returned. Join her to slay these nightmares before they reach out beyond the Moon to cast humanity back into an age of darkness. Shadowkeep Features: New Destination - The Moon, New Story Missions & Challenging Quests, New Dungeon, New Exotic Gear and New Raid.
Tags:
destiny 2 upgrade edition cd key steam 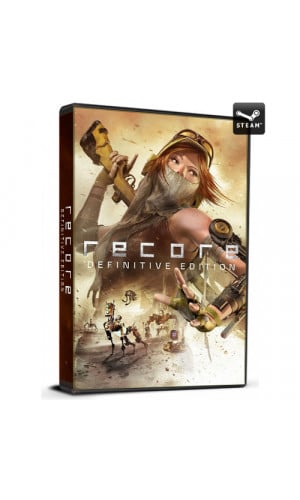 Available Languages: MultilanguageFrom creator Keiji Inafune and the makers of Metroid Prime comes the ReCore: Definitive Edition, an action-adventure crafted for a new generation. As one of the last humans, forge friendships with robotic companions and lead them on an epic adventure through a dynamic world... 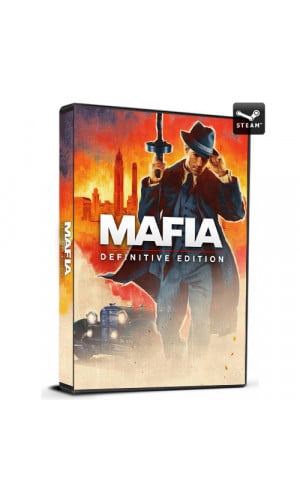 Available Languages: MultilanguagePart one of the Mafia crime saga - 1930s, Lost Heaven, IL. Re-made from the ground up, rise through the ranks of the Mafia during the Prohibition era of organized crime. After a run-in with the mob, cab driver Tommy Angelo is thrust into a deadly underworld. Initially uneasy about falling in with the Salieri crime family, Tommy soon finds that the rewards are too big to ignore.Own Mafia: Definitive Edition to unlock Tommy’s Suit and Cab in both Mafia II and Mafia III Definitive Editions...