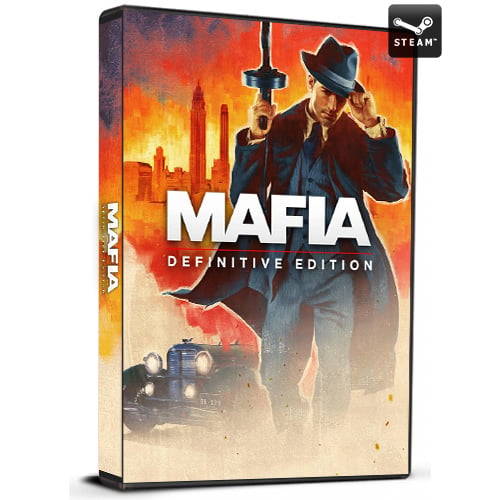 Part one of the Mafia crime saga - 1930s, Lost Heaven, IL. Re-made from the ground up, rise through the ranks of the Mafia during the Prohibition era of organized crime. After a run-in with the mob, cab driver Tommy Angelo is thrust into a deadly underworld. Initially uneasy about falling in with the Salieri crime family, Tommy soon finds that the rewards are too big to ignore.Own Mafia: Definitive Edition to unlock Tommy’s Suit and Cab in both Mafia II and Mafia III Definitive Editions. 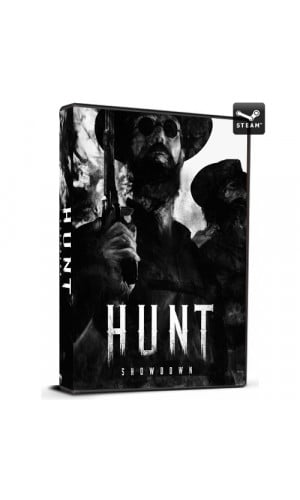 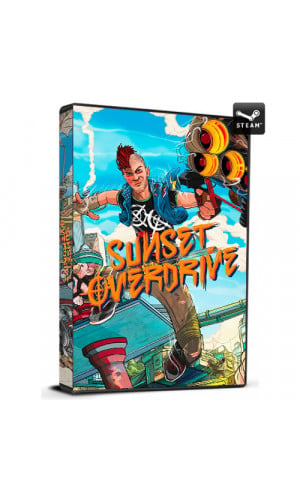 Available Languages: MultilanguageSometimes the end of the world can be a good thing… In Sunset Overdrive it means the freedom to do whatever you want, and go where ever you want.Use hyper-agility to grind, jump, and wall-ride your way around this futuristic, vibrant metropolis. Use exotic weapons and custom abilities to defeat insane mutants and maniacal robots on your wild journey.When a poisoned energy drink turns Sunset City’s populace into toxic mutants, it also turns the city into your own personal playground!.. 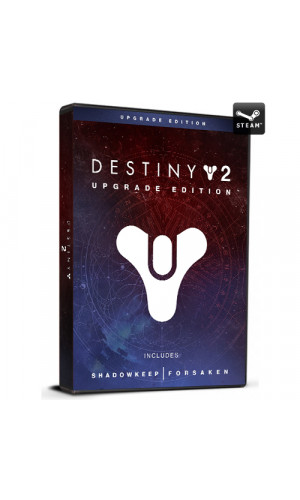 Available Languages: MultilanguageDestiny 2: Upgrade Edition (Base game required) includes:- Destiny 2: Forsaken- Destiny 2: ShadowkeepDestiny 2: Forsaken - In a high-stakes prison escape, Uldren and his eight Barons took out legendary Hunter, Cayde-6, and unleashed chaos across the Reef. Enhances your Guardian with Nine Additional Supers.Exotic quests to unlock powerful gear. Story Missions, Adventures, Destination Activities, and access to the Annual Pass including three seasons:Season of the Forge: Discover weapons of Light and Fury. Add long-forgotten treasure to your legend, Season of the Drifter: Gambit was only the beginning, and the Drifter is ready to deal you anothe.. 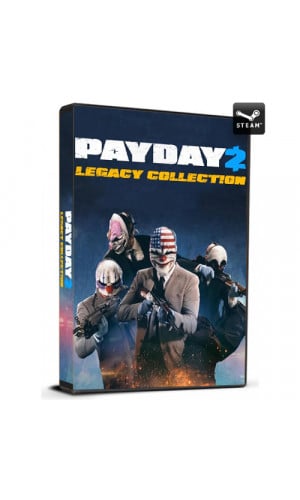 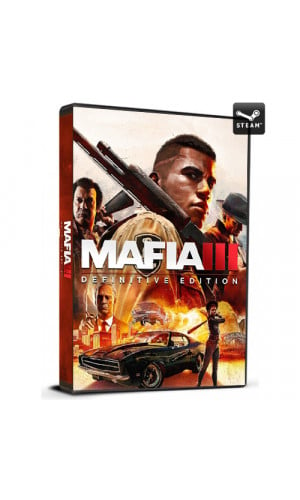