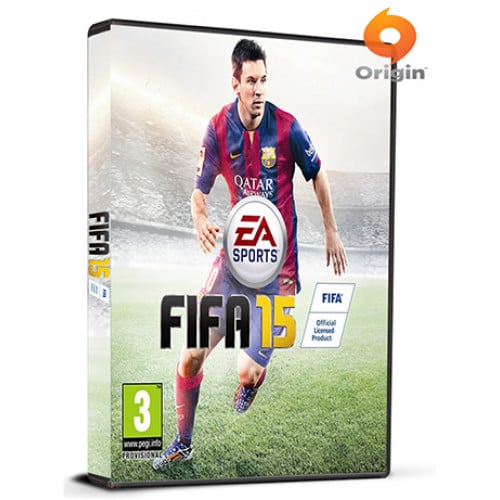 Kicking it to the next level. You’ve never seen PC football like this.

Fans of the Beautiful Game love the drama of it all: The displays of skill, the roars of the crowd, the raw emotions of the players on the pitch. For the first time in the series on PC, FIFA 15 is powered by the Ignite engine, bringing the highest level of realism ever seen in a game of football.

The pitch is amazingly detailed. When the action gets going, the gorgeous turf shows the effects: torn-up grass and mud splatters that reflect the back-and-forth of high-stakes play. The crowds are taken to a whole new level too, with cheers and jeers from the fans in the stands drawn directly from real life. And the icing on the cake: the color commentary will actually call out fan behavior in real time as it occurs. It’s amazing how sound can put you right into the game, and that’s never been more evident than it is in FIFA 15.

FIFA 15 really shines in the actual hands-on play. Players feel absolutely alive as they attack and defend, and you’ll recognize the mannerisms and signature moves of star players like Lionel Messi. One-on-one challenges will require all of your focus as the Ignite engine brings a new level of ball physics to the game. You want to shoulder barge your opponent? Watch for the shirt pull response as you fight to keep possession.

It takes all eleven of the men on the pitch to win, so it's a good thing you’ve got the best AI-powered teammates ever at your command. Take control of your teammates in crucial set pieces, positioning them perfectly to execute plays to perfection.

You’ll need every ounce of your teammates' skills, because your opponents are aware of everything that happens on the pitch. Whether they're taking the air out of the ball and running down the clock to preserve a lead or lobbing the ball down the field to catch up when they’re behind, your opponents are tougher than ever.

All of the drama of the Beautiful Game is delivered like never before on the PC thanks to the Ignite engine. See you on the pitch. 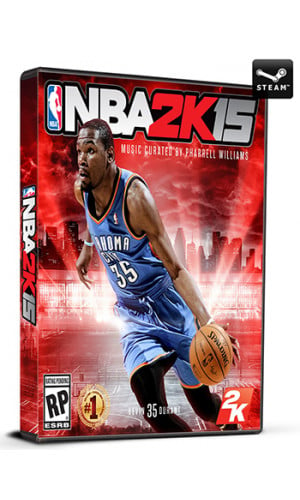 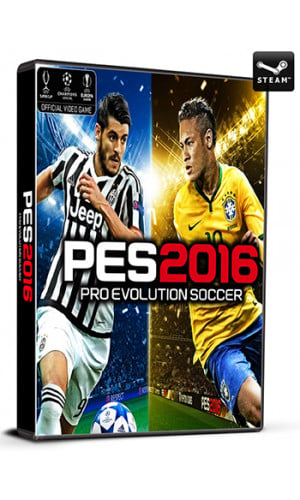 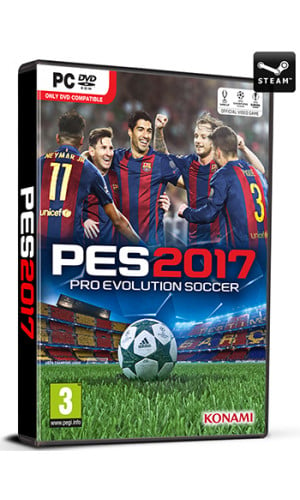