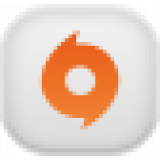 Origin features social features like profile management, networking with friends with chat and direct game joining along with an in-game overlay, streaming via TwitchTV and sharing of game library and community integration with networking sites like Facebook, Xbox Live, PlayStation Network, and Nintendo Network.