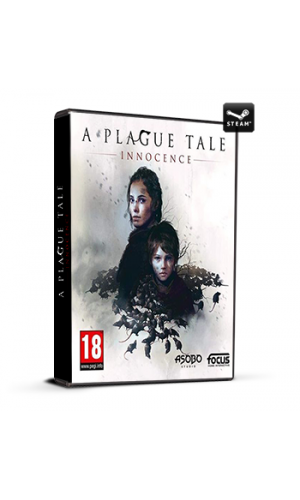 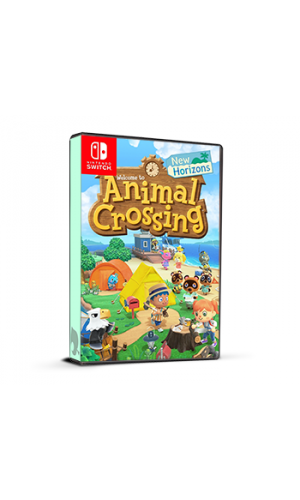 Animal Crossing: New Horizons is the perfect island escape, drawing you in to play day after day. All of the charms of the series' previous games are here, but with gorgeous new graphics, DIY crafting and the eventual ability to remodel your island, you can really create the island settlement of your dreams.It's the 5th game installment in the series. Go get it!..