Available Languages: MultilanguageA skill-based roguelike exploring a cruel, dark temple made of endless rooms and corridorsLight and fire will be your best allies to overcome the threats that lie in the shadowsSwords, spears, bows, guns - wield these and many more..

Available Languages: MultilanguageJoin up to 3 other players - but know that only one of you will have the chance to become a God.Choose wisely and trust sparingly; darkness lurks within every heart.Gather your party and develop relationships with your companions... 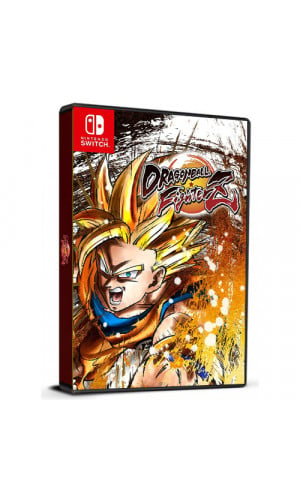 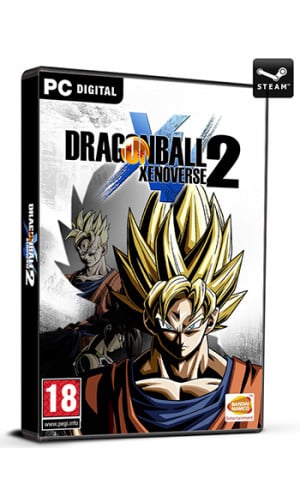 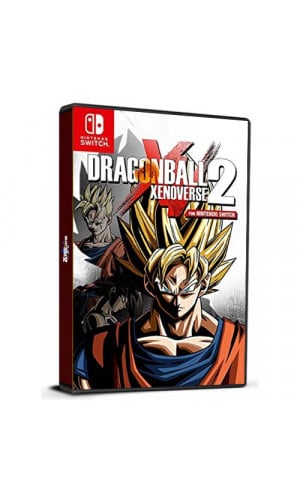 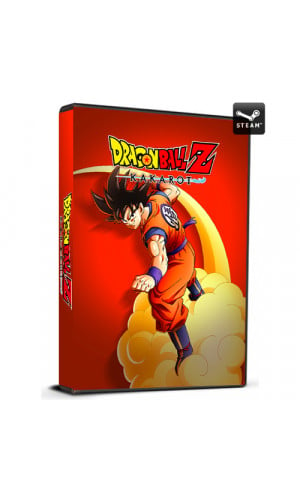 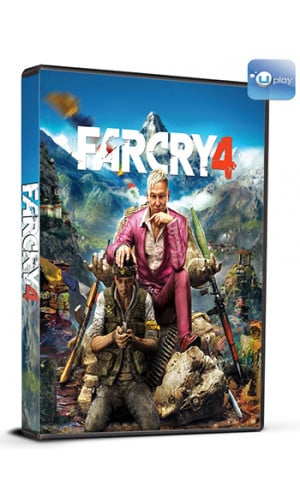 Available Languages: MultilanguageHis vengeance against the Gods of Olympus years behind him, Kratos now lives as a man in the realm of Norse Gods and monsters. It is in this harsh, unforgiving world that he must fight to survive… and teach his son to do the same.Kratos is a father again. As mentor and protector to Atreus, a son determined to earn his respect, he is forced to deal with and control the rage that has long defined him while out in a very dangerous world with his son.From the marble and columns of ornate Olympus to the gritty forests, mountains and caves of pre-Viking Norse lore, this is a distinctly new realm with its own pantheon of creatures, monsters and gods.With an over th..