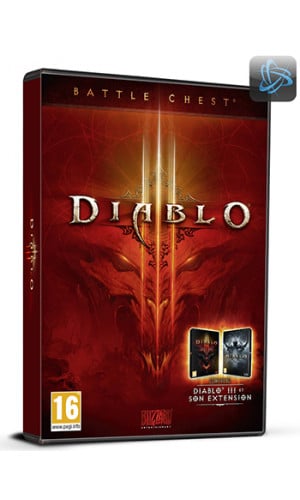 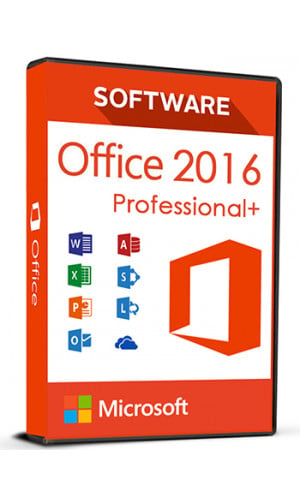 We also offer Windows 10 Pro cd Key HERE Office 2019 Pro Plus cd Key HERE Available Languages: Multilanguages ACTIVATION INSTRUCTIONS:- Redeem on the official office website: setup.office.com- Install the Office 2016pp- Choose activation by phone - Call the phone number shown on the guideline- Follow the guideline of voice messageThe code is valid for 1 pc / 1 installation - if you uninstall/reinstall you might need to buy a new code.This version of MS Office 2016 contains Word, Excel, PowerPoint, One Note, Outlook, Publisher, Skype for Business and Access to be used permanently on 1 PC (can be used only once). Create form letters or databases, manage figures .. 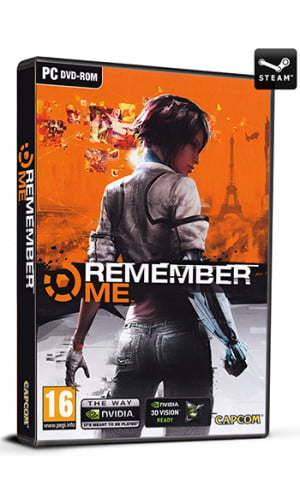 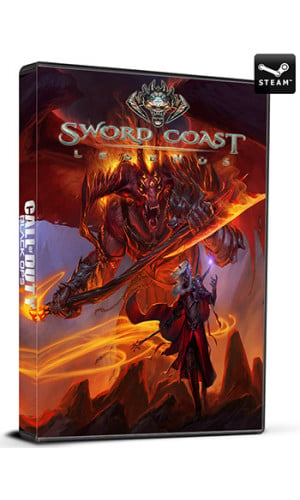