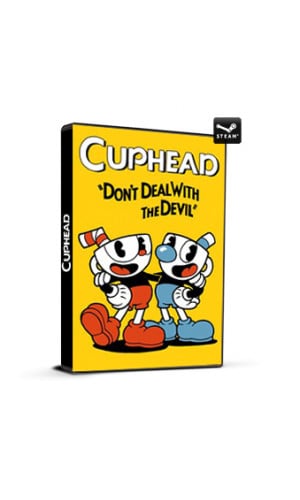 Miss the 30s? Well, Cuphead is going to give you a taste of that era, and you will smile, rage, and dance, in this fun adventure.Cuphead is a traditional run and gun game with tons of boss battles, 1930s animation style and very addictive jazz music.Make no mistake, this game is truly gonna be the death of you. So, are you ready?.. 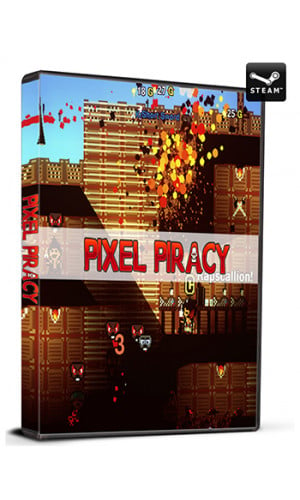