In stock! Available Languages: EN, DE, ES, FR, IT   Cheaper version: http://www.gamers-outlet.net/buy-dark-souls-3-vpn-multilanguage-cd-key-steam.html   A dark and brooding fantasy adventure awaits players in a vast twisted world full of fearsome beasts, devious traps and hidden secrets. Players will travel across a wide variety of locations in an interconnected world of unrelenting challenge and deep RPG gameplay as they search for a way to survive the coming apocalypse. As fires fade and the world falls into ruin, developer FROMSOFTWARE and director Hidetaka Miyazaki continue their critically-acclaimed and genre-defining series with Dark Souls III. Fans and newcomers.. 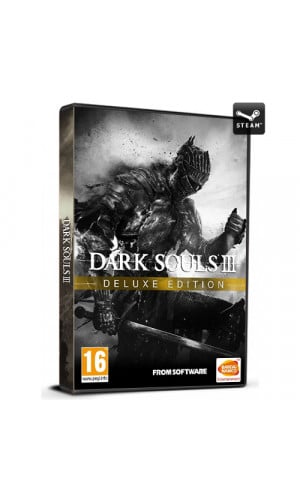 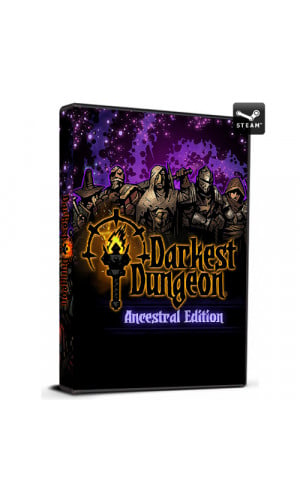 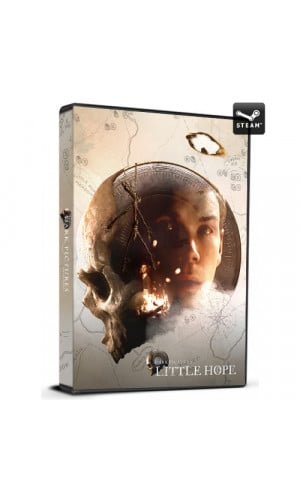 Available Languages: Multilanguage Each new game is influenced by real world events either fact, fiction or legend and features a completely new story, setting and cast of characters.Each new game in The Dark Pictures Anthology will deliver a new cinematic horror experience playable in single and multiplayer including Shared Story playable with a friend online and Movie Night mode where up to 5 players can play together off-line and pass-the-pad.Little Hope is the second game in The Dark Pictures Anthology. Trapped and isolated in the abandoned town of Little Hope, 4 college students and their professor must escape the nightmarish appa.. 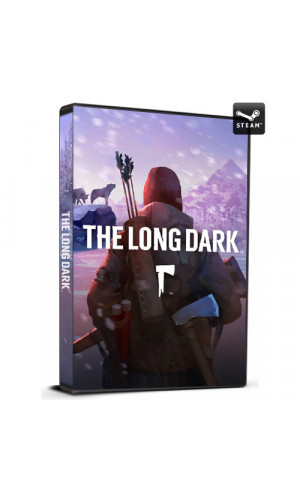 Available Languages: Multilanguage The Long Dark is a thoughtful, exploration-survival experience that challenges solo players to think for themselves as they explore an expansive frozen wilderness in the aftermath of a geomagnetic disaster. There are no zombies — only you, the cold, and all the threats Mother Nature can muster... 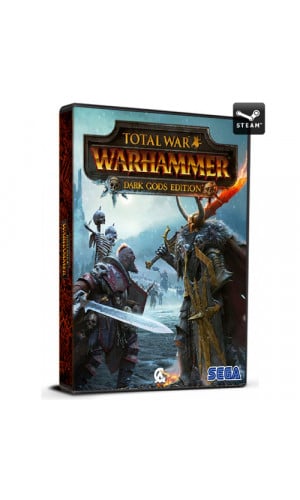 Available Languages: MultilanguageThe Dark Gods Edition includes:   - Base Game   - Chaos Warriors and Norsca Race PacksIt is an age of endless conquest, thousands of warriors clash in titanic battles as entire races wage war on one another, each led by a formidable hero seeking dominion over the world. All at your command. The valiant Karl Franz marshals the men of the Empire, seeking to unite the fractured elector counts under a banner of strength against their common enemies. Hungry for the vicious brutality of combat, the Greenskins flock to the tribe of Grimgor Ironhide; Orcs and Goblins alike filled with an insatiable thirst for carnage. High King Th..