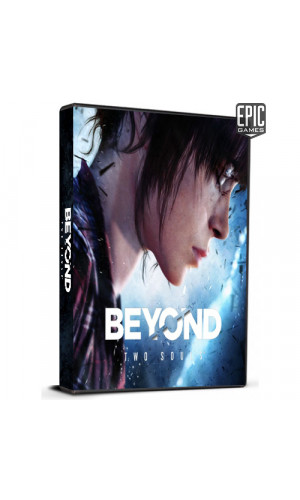 Available Languages: Multilanguage-This unique psychological action thriller takes you on a thrilling journey across the globe as you play out the remarkable life of Jodie Holmes.-Your actions will determine Jodie's fate as she faces extraordinary challenges, danger, and heart-wrenching loss on a journey to discover the truth of who she is.-Born with a connection to a mysterious entity with incredible powers, Jodie is different... 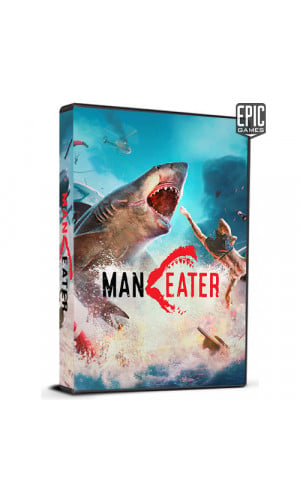 Available Languages: Multilanguage-Maneater is a Single-Player Action RPG, set in the unforgiving waters of the Gulf Coast.-Fight to survive in the open ocean, with danger lurking at every depth.-Play as a giant Bull Shark and terrorize the coastal waterways. Tear swimmers and divers limb from limb, give the humans a reason to fear you... 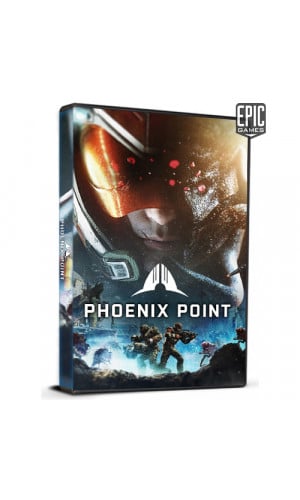 Available Languages: MultilanguagePhoenix Point puts the player in the midst of a desperate fight to take back the earth from a mutating, alien menace. Research and develop new technologies and techniques, plan operations, build alliances to unite the planet-- or simply destroy your rivals. Featuring turn-based, tactical combat and resource management on a global scale, Phoenix Point offers endless replayability and a brutal challenge...