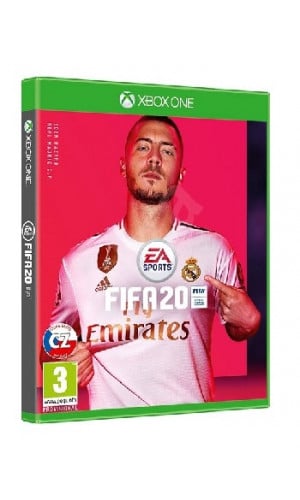 The same old experience.Nostalgia, refurbished with a brand new game.Fifa 20. Are you ready to score?..