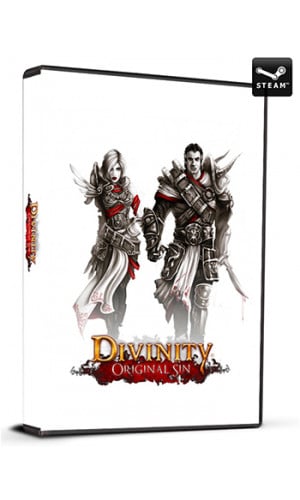 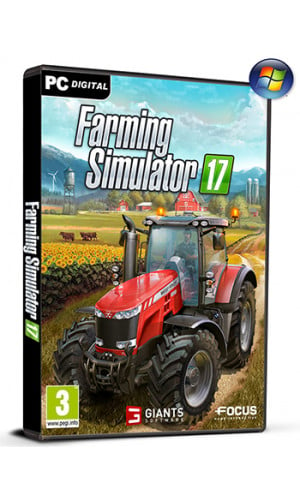 The key is activated through the game producer's GIANTS Software eShop. http://eshop.giants-software.com/downloads.php It CANNOT be activated and played on Steam! Available Languages: EN, DE, ES, FR, IT     Farming Simulator 17, developed by Giants Software, invites you into the challenging world of a modern day farmer. Take on all the challenges of farming life, including animal husbandry, crops, sales, and woodcutting. You decide how you want to manage and grow your farm in a huge, open world! As your career progresses, you'll take control of over a hundred farming vehicles and machines, faithfully recreated from the biggest names in the industry (Challenger, Fendt, Valtra, M.. 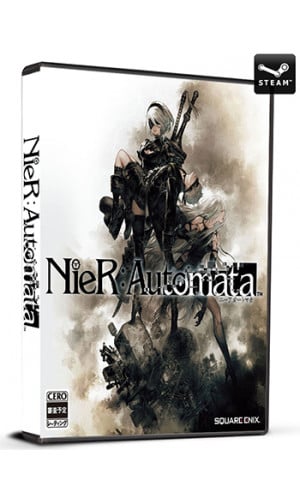 Available Languages: EN, DE, ES, FR, IT, JAP   NieR: Automata tells the story of androids 2B, 9S and A2 and their battle to reclaim the machine-driven dystopia overrun by powerful machines. Humanity has been driven from the Earth by mechanical beings from another world. In a final effort to take back the planet, the human resistance sends a force of android soldiers to destroy the invaders. Now, a war between machines and androids rages on... A war that could soon unveil a long-forgotten truth of the world. Key Features: Action-Packed Battles – Players will switch between using melee and ranged attacks in battle against hordes of enemies and challenging bosses across a..