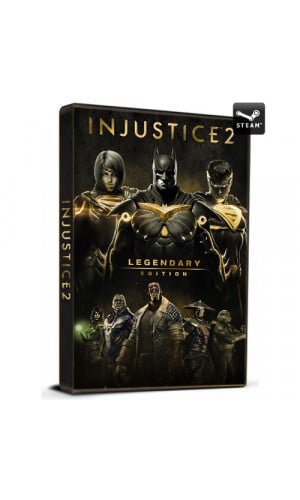 Available Languages: MultilanguageFeatures: ALL DOWNLOADABLE CONTENT CHARACTERS: Includes 10 additional characters and 5 Premiere Skins – including Hellboy and TMNT.EVERY BATTLE DEFINES YOU: With every match, you'll earn gear to equip, customize and evolve your roster.A NEW THREAT RISES: Picking up where Injustice left off, Batman struggles against Superman's regime, as a new threat appears that will put Earth's very existence at risk.THE BEST OF DC: Choose from the biggest DC Universe roster ever and battle across iconic locations in epic scale battles.BUILT BY NETHERREALM: Developers of the best-selling and critically acclaimed MORTAL KOMBAT franchise... 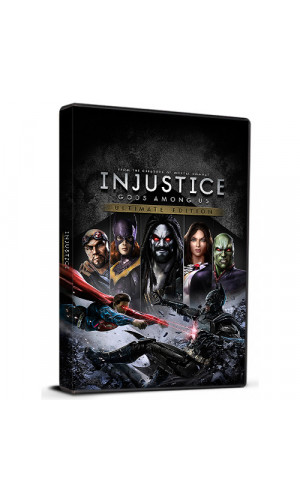 Available Languages: MultilanguageInjustice: Gods Among Us Ultimate Edition enhances the bold new franchise to the fighting game genre from NetherRealm Studios. Featuring six new playable characters, over 30 new skins, and 60 new S.T.A.R. Labs missions, this edition packs a punch. In addition to DC Comics icons such as Batman, The Joker, Green Lantern, The Flash, Superman and Wonder Woman, the latest title from the award-winning studio presents a deep original story. Heroes and villains will engage in epic battles on a massive scale in a world where the line between good and evil has been blurred...