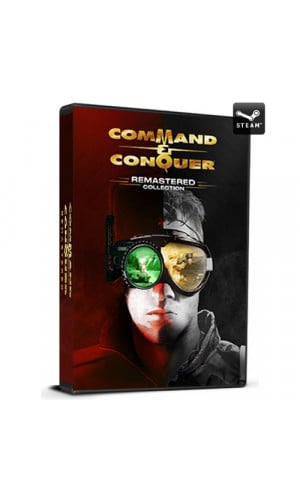 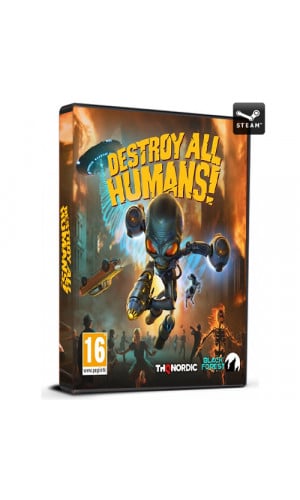 Available Languages: MultilanguageThe cult-classic returns! Terrorize the people of 1950s Earth in the role of the evil alien Crypto-137. Harvest DNA and bring down the US government in the remake of the legendary alien invasion action adventure. Annihilate puny humans using an assortment of alien weaponry and psychic abilities. Reduce their cities to rubble with your flying Saucer! One giant step on mankind!..

Available languages: EN, DE, FR, IT, ES, PL, RU, CZ   The long-awaited return of the award winning franchise that blends the best of Action and RPG: the perfect mix of combat, stealth,hacking, and social gameplay. Play as Adam Jensen, a mechanically augmented agent: customize and upgrade your character with more than 50 unique augmentations that support your style of play. Deadly weapons: Over 20 available weapons, each with their own customizable elements. Fight enemies including dangerous thugs, augmented special operations soldiers, advanced robots; and engage in epic boss battles. Live the reactive and dangerous world: your choices will have consequences in the game’..