Available Languages: MultilanguageSword of the Necromancer is a dungeon-crawler action RPG with Rogue-like elements where you can revive your defeated enemies to make them fight alongside you.Turn your foes into allies using the forbidden powers of the Sword of the Necromancer and help Tama reach the dungeon's depths in order to gain enough power to bring Koko back from the dead.Gather a little army of monsters, equip yourself with weapons and relics and level up to take on the guardians that stand between you and your objective... 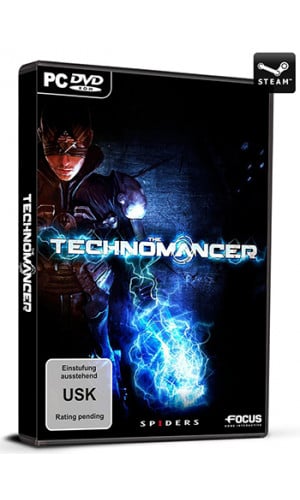 Available Languages: EN, DE, ES, FR, IT Release day: 28 June 2016  Features The Technomancer is a Sci-fi RPG set on Mars during the War of Water, where an aspiring Technomancer faces a myriad of questions as his future grows threatened by the secrets of his past. Technomancers are "mage-warriors", who harness, thanks to an innate talent, destructive electrical-based powers, amplified by their cybernetic implants. Both respected and feared by all, they are fearsome warriors trained from a young age to fight. You are one of them, about to finally pass your initiation rite to become a fully-fledged Technomancer. The Technomancer will offer players action-oriented combat game.. 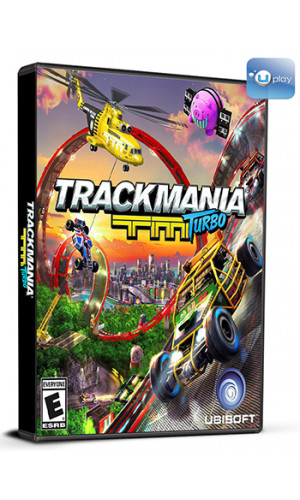 Available Languages: Multilanguage! Features Test your skills in outlandish tracks and challenge your friends at home (offline splitscreen) or online.   4 ENVIRONMENTS = 4 GAMEPLAYS - Rollercoaster Lagoon: Defy gravity in a tropical paradise, racing on magnetic tracks. - International Stadium: Use your driving skills to master the tracks of this worldwide competition. - Canyon Grand Drift: Drift your way through narrow tracks in this red canyon landscape. - Valley Down & Dirty: Use air control and jump through the hills in this countryside setting.   CAMPAIGN MODE Unlock up to 200 unique tracks in over 5 difficulty levels. Drive your way to the tops of wo.. 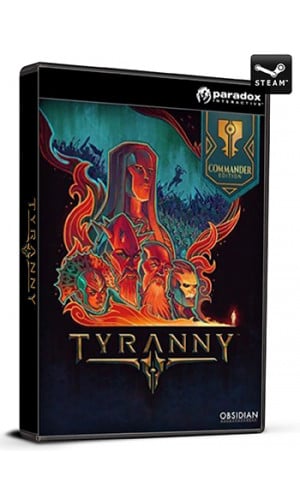 Available Languages: EN, DE, ES, FR, IT     In Tyranny, the grand war between good and evil is over – and the forces of evil, led by Kyros the Overlord, have won. The Overlord's merciless armies dominate the face of the world, and its denizens must find their new roles within the war-torn realm... even as discord begins to rumble among the ranks of Kyros' most powerful Archons. Players will experience the new world order under the Overlord in a reactive role-playing game (RPG), interacting with the populace as a powerful Fatebinder in the Overlord's forces -- roaming the lands to inspire loyalty or fear as they bring control to the last holdouts of the Tiers.   Features ..