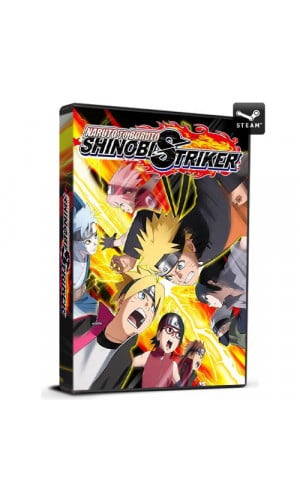 Available Languages: Multilanguage-The NARUTO videogame franchise is back with an all-new experience, NARUTO TO BORUTO: SHINOBI STRIKER!-Battle as a team of four characters and compete against other teams online from around the world.-Will you be the greatest ninja the world has ever seen? Put your fighting skills to the test in this all-new battle experience...