Available Languages: MultilanguageSeason PassStay in Harran for more fun! This Season Pass will bring you three exciting DLC packs. Put your skills to the ultimate test in the exclusive Cuisine & Cargo challenge missions, get your hands on additional weapons and skins, and take part in The Bozak Horde - a brand-new competitive game mode.Dying Light is a first-person, action survival game set in a vast open world. Roam a city devastated by a mysterious epidemic, scavenging for supplies and crafting weapons to help defeat the hordes of flesh-hungry enemies the plague has created. At night, beware the Infected as they grow in strength and even more lethal nocturnal preda.. 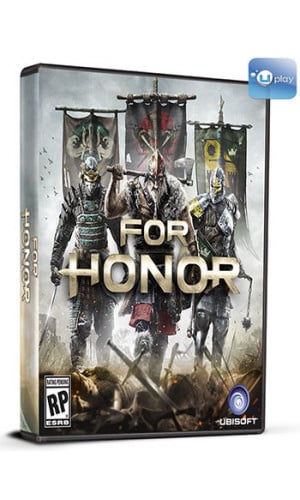 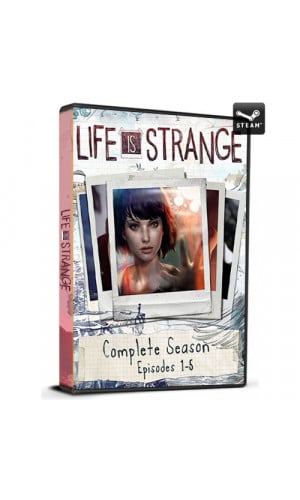 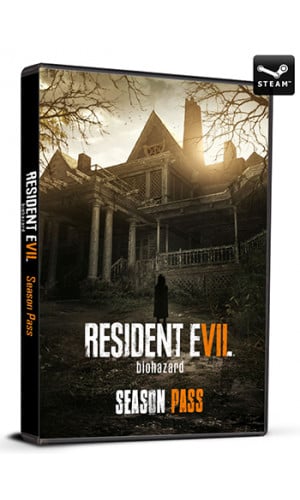 Available Languages: EN, DE, ES, FR, IT       About the Season Pass: Buy RESIDENT EVIL 7: Biohazard Season Pass and get DLC1, 2 & 3 as they become available to download. All Season Pass content will be available by Dec 31, 2017. If you purchase RESIDENT EVIL 7: Biohazard Season Pass, all future content that is part of this pass will be accessible in-game once it is available. Resident Evil 7: Biohazard is the next major entry in the renowned Resident Evil series and sets a new course for the franchise as it leverages its roots and opens the door to a truly terrifying horror experience. A dramatic new shift for the series to first person view in a photorealistic style powered by..

Available Languages: EN The Walking Dead: Season Two continues the story of Clementine, a young girl orphaned by the undead apocalypse. Left to fend for herself, she has been forced to learn how to survive in a world gone mad.  Many months have passed since the events seen in Season One of The Walking Dead, and Clementine is searching for safety. But what can an ordinary child do to stay alive when the living can be just as bad – and sometimes worse – than the dead? As Clementine, you will be tested by situations and dilemmas that will test your morals and your instinct for survival. Your decisions and actions will change the story around you, in this sequel to 2012’s Game of the Yea..