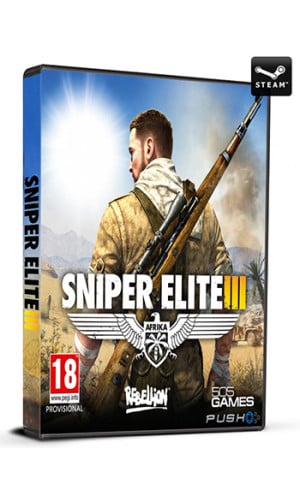 Available Languages: EN The action of the Sniper Elite V3 shooter takes place in Africa during World War II. It is the third episode of the popular shooter series from Rebellion studio. Similarly to its predecessors, the action of the game takes place during World War II. This time however, authors decided to refrain from european location, instead they placed the game in the african regions. The main character however stayed the same. Probably, the role will be taken again by Karl Fishburne, working as a sharpshooter for the command of the United States Armed Forces.  Sniper Elite III: Afrika Korps brings back the trademark of the series, the extensive sniper mechanics. An alread.. 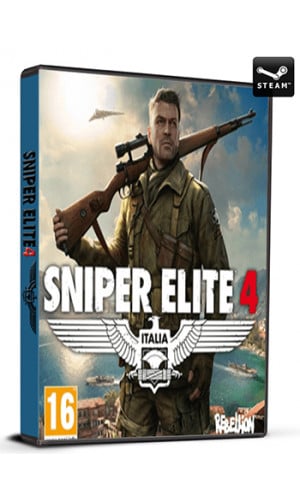 Available Languages: Multilanguage   TARGET FÜHRER Hidden in a forgotten corner of the Mediterranean, a secret Nazi U-boat facility threatens Allied shipping.When agent Karl Fairburne attempts to assassinate the base’s Commander, he finds his target already dead, executed in person by a shadowy visitor. Karl’s mission has changed: Target Führer!  Destroy the U-boat base and take down Hitler in as many ways as you can in this replayable campaign mission for 1-2 players! Features Sniper Elite 4 is the next game in the award-winning, chart-topping shooter series, combining genre-defining ballistics, breathless emergent stealth, and gripping third-person action across the l.. 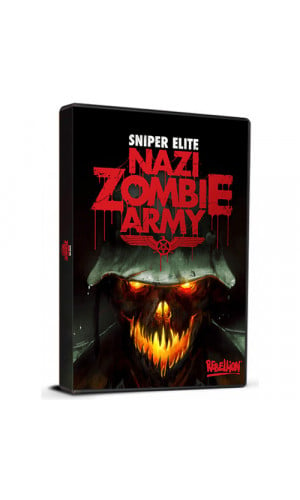