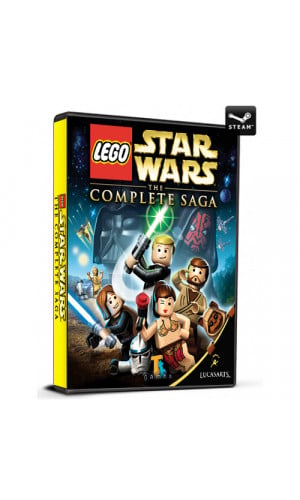 Available Languages: MultilanguageKick Some Brick in I through VI Play through all six Star Wars movies in one videogame! Adding new characters, new levels, new features and for the first time ever, the chance to build and battle your way through a fun Star Wars galaxy on your PC!FEATURES:-New Gameplay Features with enhanced Force Powers, new power-ups and new Challenge Modes.-Solve Puzzles through the use of creative thinking, teamwork and unique building situations.-Over 120 playable characters, and new characters like Watto, Zam Wessell, Boss Nass and more!-Upgraded Character Customizer allowing millions of possibilities. With character parts from all 6 movies, create cross-Tri..

Available Languages: MultilanguageExperience fun-filled adventures, whimsical humor, and the freedom to fully immerse yourself in the Star Wars universe like never before.Explore the galaxy your way as you fly to some of the saga's most legendary locales.Launch right into Rey's adventures in Star Wars™: The Rise of Skywalker. Players have the freedom to seamlessly travel to any planet, in any order, at any time... 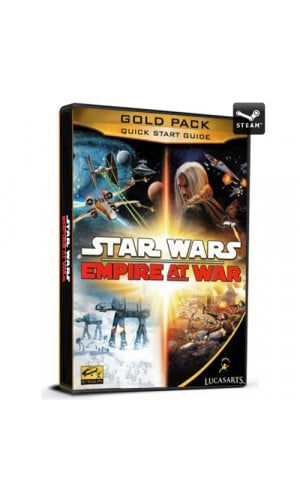 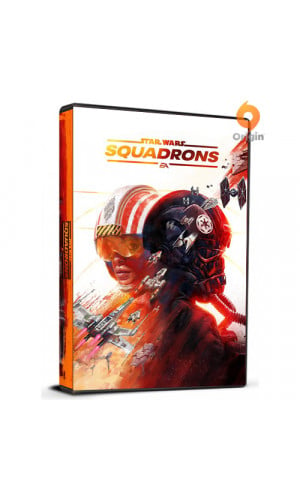 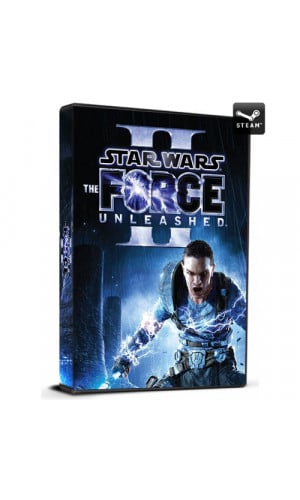 Available Languages: MultilanguageThe Star Wars® Saga continues with Star Wars®: The Force Unleashed™ II, the highly anticipated sequel to the fastest-selling Star Wars game ever created. In Star Wars: The Force Unleashed, the world was introduced to Darth Vader’s now fugitive apprentice, Starkiller—the unlikely hero who would ignite the flames of rebellion in a galaxy so desperately in need of a champion.In the sequel, Starkiller returns with over-the-top Force powers and embarks on a journey to discover his own identity and to reunite with his one true love, Juno Eclipse. In Star Wars: The Force Unleashed II, Starkiller is once again the pawn of Darth Vader—but instead .. 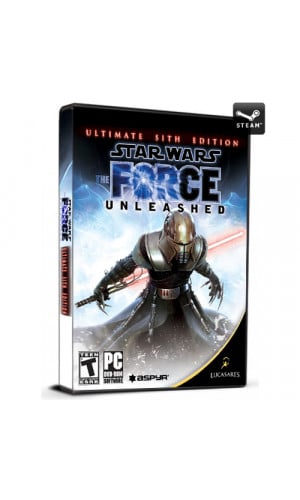