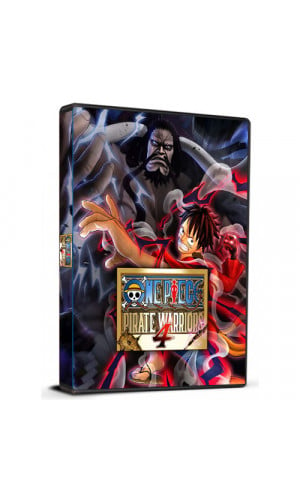 Available Languages: MultilanguageBased on the concept of "fighting hordes of enemies while adventuring with trusted allies," experience awesome ONE PIECE action lifted straight from the anime!Buildings will come crashing down during the action and attacks will throw up smoke and dust, placing you in the thick of the ONE PIECE world!Injecting fresh elements that couldn't be achieved in previous entries has now realized an even more thrilling brand of PIRATE WARRIORS action!.. 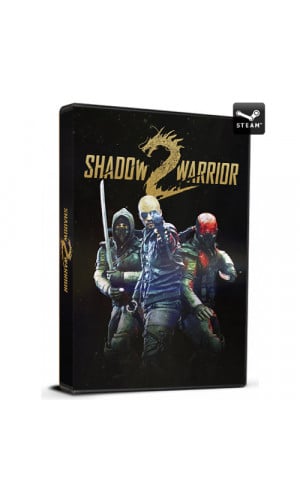