Available Languages: MultilanguageMass Effect Legendary Edition includes:-Mass Effect-Mass Effect 2-Mass Effect 3-Over 40 DLCs-Weapons and Armor-Packs Three Games, One Launcher: Play through the single-player base content and over 40 DLC from all three games, including promo weapons, armors, and packs.Remastered for a New Generation: Experience the trilogy in 4K Ultra HD with enhanced performance, visuals, and graphics, all available in HDR.Visual Improvements on All 3 Games: Updates include enhanced models, shaders, FX, lighting and depth of field, plus full-resolution audio... 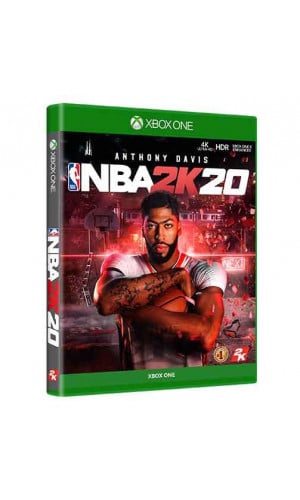 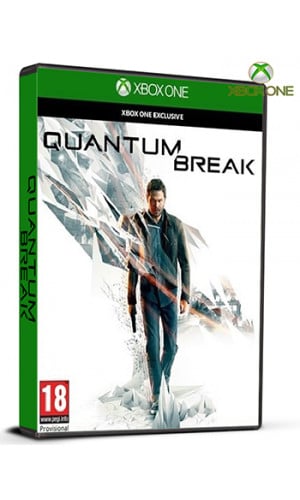 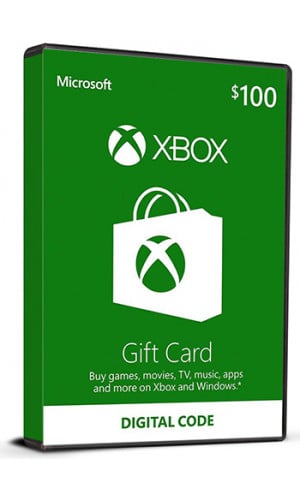 Xbox Live 100$ Gift Card   Key Features: Get an Xbox gift card for games and entertainment on Xbox and Windows • Buy the latest games, map packs, movies, TV, music, apps and more • On Xbox One, buy and download blockbuster games the day they're released • Great as a gift, allowance, or credit card alternative  .. 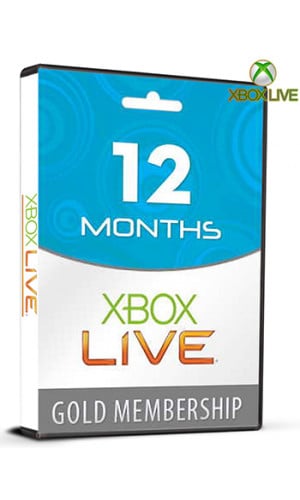 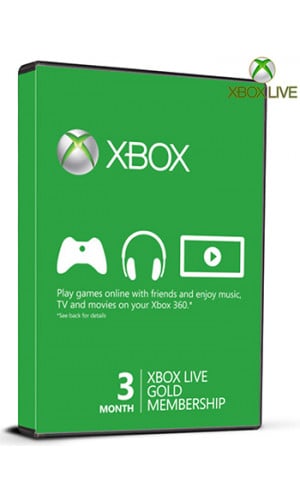 Xbox Live 3 Month GOLD Membership Available Languages: EN, UK, DE, ES, FR, IT, PL, RU ​This code will activate your XBOX Live GOLD service for 3 month. XBOX Live GOLD allows you to download upgrades, demos, Arcade games, and all the cool stuff for personalizing your dashboard look. With Xbox Live GOLD you can also participate in online multiplayer mode with people from around the globe. Key Features: Take gaming to the next level with online multiplayer. Stream TV shows and HD movies on demand through your Xbox. Enhance your gaming and entertainment experiences with your smartphone, PC or tablet, using Xbox SmartGlass. Xbox Live Gold membership extends across Xbox 3..