Available Languages: MultilanguageDeadly Data - Geek out with stats and graphs; monitor infection and death levels, track government reactions and cure efforts, then review your plague's success (or failure!) with full game replays.Blinding Graphics - Full 3D disease models take you closer to your plague than ever before, city-cams show humanity's struggle at street level, and the body scanner highlights the full effect of your mutations, organ by organ.23 Unique Scenarios – Adapt your strategy; scenarios create further challenges for your pandemic – how will you handle a new strain of Swine Flu, or infect a world in Ice Age?..

Available Languages: MultilanguageMetro Redux Bundle PC includes:-Metro 2033 Redux-Metro Last Light ReduxImmerse yourself in the Moscow Metro – witness one of the most atmospheric worlds in gaming brought to life with stunning next-gen visuals at 60FPSBrave the horrors of the Russian apocalypse – equip your gasmask and an arsenal of hand-made weaponry as you face the threat of deadly mutants, human foes, and the terrifying environment itselfTwo campaigns, and all downloadable content included – Metro Redux includes two complete campaigns that combine to create one epic solo adventure, plus a further 10 hours of bonus content.. 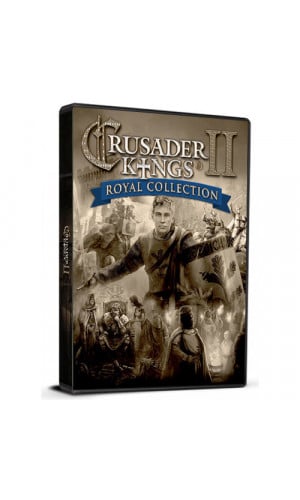