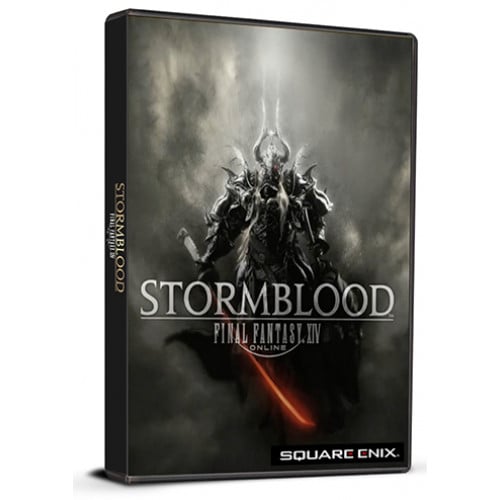 Dive into the next chapter of the critically acclaimed game Final Fantasy XIV Online with its epic next expansion pack - Stormblood!

Explore vast, new lands, including Ala Mhigo, and challenge new Primal threats across Eorzea as you embark on hundreds of new quests as the Warrior of Light!

Instant Delivery Requires an active EU Square Enix account in order to use!  Product has been restricted to Europe. Please note: The registration code included in this version is not compatible with the Steam version of Final Fantasy XIV: A Realm Reborn. To play on Steam, please buy the Steam version of the game once it becomes available. Redeeming Instructions: http://support.na.square-enix.com/faqarticle.php?id=5382&la=1&kid=73011 Includes: Base Game - FFXIV Heavensward Expansion Features Level cap increasing from 50 to 60 for all classes including Disciples of Hand and Land. New gear and recipes to go with the level cap increase. New dungeons. Not just..

Avaliable languages: EN, DE, FR, JAP  Includes 3 Items: FF XIV: A Realm Reborn, FF XIV: Heavensward, FF XIV: Stormblood, FF XIV: Shadowbringers Take part in an epic and ever-changing FINAL FANTASY as you adventure and explore with friends from around the world. The complete edition is perfect for newcomers as it includes the award-winning FINAL FANTASY XIV: A Realm Reborn and the Heavensward and Stormblood expansion packs! Join others from around the world and start your own FINAL FANTASY adventure today! Features All the hallmarks of the FINAL FANTASY franchise, including an engaging storyline, genre-leading graphics, and HD real time cut scenes Robust gam.. 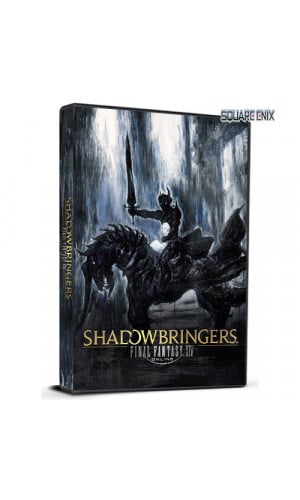