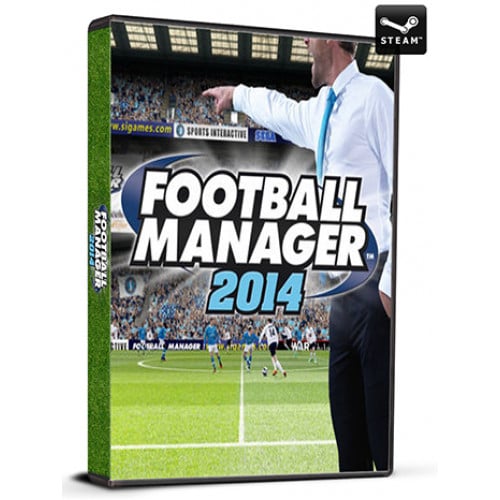 Football Manager 2014 is the 10th part in the series created by Sports Interactive and published by SEGA.

Play it whenever, wherever, however...

Play on Linux for the first time, plus the inclusion of ‘cloud-save’ technology which means that managers can now pursue a single career from any computer, anywhere in the world. FM14 also includes integration with Steam Workshop making it easy for managers to create and share customised FM content such as photo/logo packs, new and custom competitions and tailor-made challenges using the new Challenge Editor. 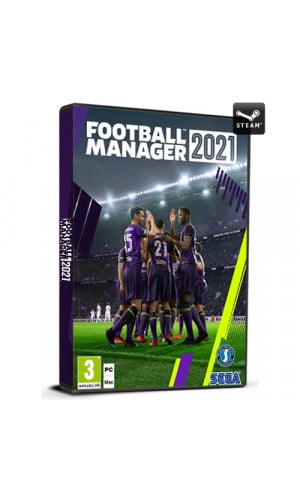 Available Languages: English, Italian ,Spanish - Spain,French,GermanPre-order edition includes:Early Access should be available around two weeks prior to the November 24th street date. Pre-purchase on this store any time prior to full release to play first.FM21 Touch, the stripped-back management experience, is once again included free (PC/Mac only)Choose your colours and the challenge that best suits your ambitions. Join forces with your backroom staff to assess the strength and depth of your playing squad.Craft tactical strategies, formations and styles of play for every occasion...

Available Languages: English, Italian ,Spanish - Spain,French,GermanPre-order edition includes:Early Access should be available around two weeks prior to the November 24th street date. Pre-purchase on this store any time prior to full release to play first.FM21 Touch, the stripped-back management experience, is once again included free (PC/Mac only)Choose your colours and the challenge that best suits your ambitions. Join forces with your backroom staff to assess the strength and depth of your playing squad.Craft tactical strategies, formations and styles of play for every occasion...