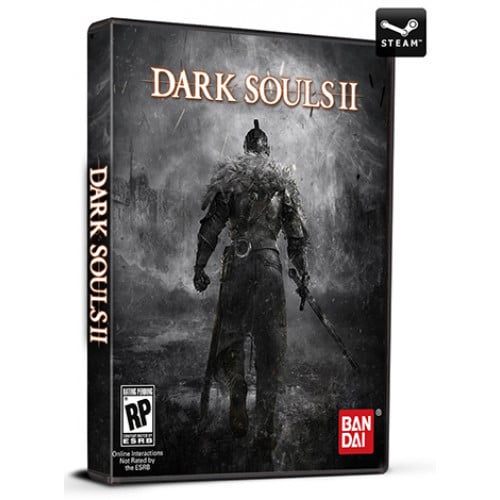 Return to the uncompromising world of Dark Souls in Darks Souls II for PC.

Dark Souls II promises to continue the Dark Souls legacy with unrelenting challenges and the sense of empowerment that Dark Souls players hunger for, offering devilish new obstacles to be overcome.

These new obstacles will be set in a new, unfamiliar world, but one that is very much in the mould of the original game. Dark Souls II will also introduce a new hero and a brand new storyline, filled with epic battles, gruesome enemies and blood-thirsty bosses that must be conquered as our hero traverses this world of death, despair and devastation.

As well as the single-player campaign, a revamped server-based multiplayer experience arrives in Dark Souls II, putting Dark Souls' distinct – and twisted - twist on playing with others online. This is not a multiplayer mode for the faint of heart, but if you have the tenacity and sheer force of will, great rewards await you!

Promising to drive innovation in design and story-telling and expand the world to one even greater than the original game, Dark Souls II is being developed with the same uncompromising nature as the game itself. Prepare for a new, dark journey that will truly challenge you. 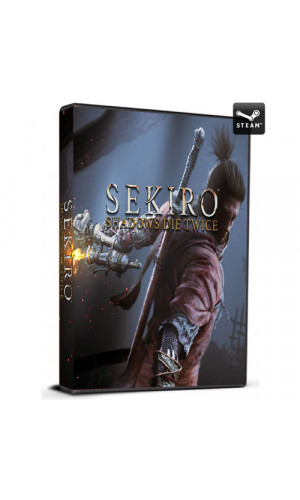