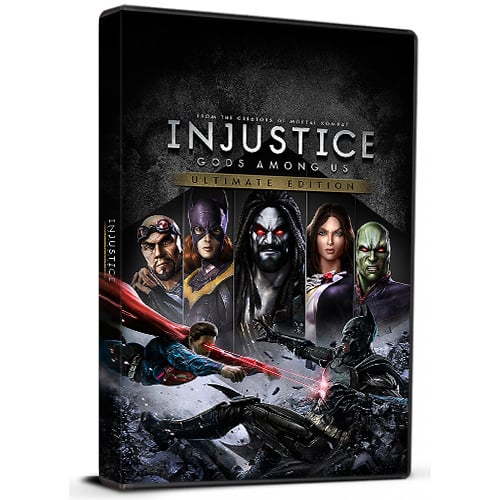 Injustice: Gods Among Us Ultimate Edition enhances the bold new franchise to the fighting game genre from NetherRealm Studios. Featuring six new playable characters, over 30 new skins, and 60 new S.T.A.R. Labs missions, this edition packs a punch. In addition to DC Comics icons such as Batman, The Joker, Green Lantern, The Flash, Superman and Wonder Woman, the latest title from the award-winning studio presents a deep original story. Heroes and villains will engage in epic battles on a massive scale in a world where the line between good and evil has been blurred.
Tags:
injustice gods among us ultimate edition cd key steam

Available Languages: MultilanguageLost, alone, and separated from family, a stray cat must untangle an ancient mystery to escape a long-forgotten city.Stray is a third-person cat adventure game set amidst the detailed neon-lit alleys of a decaying cybercity and the murky environments of its seedy underbelly.Along the way, the cat befriends a small flying drone, known only as B12. With the help of this newfound companion, the duo try to find a way out...

Available Languages: English, Korean, Japanese, ChineseDNF Duel takes the fighting game genre to a whole new level with its unique combat system and tactics.Each character has their signature moves and strengths, which are further accentuated by their Awakening effects.Story Mode allows you to play through each character’s origin story, offering a fully immersive experience into the world of Dungeon and Fighter... 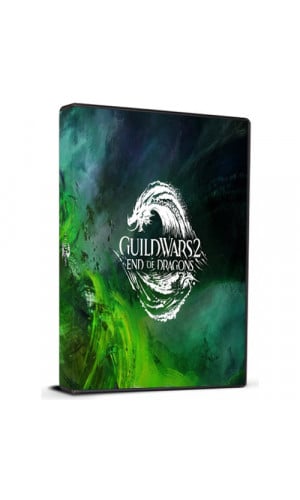 Available Languages: MultilanguageThis product includes Guild Wars 2: End of Dragons - DLC (Base game required)Your personal skiff is your home away from home on the waves.Explore, relax, and ferry your whole party! Drop anchor to fish, walk around, and more.Take your skiff and rod or kick back on shore to reel in ingredients for delicious local cuisine. Your next big catch could be the key to victory in fishing events... 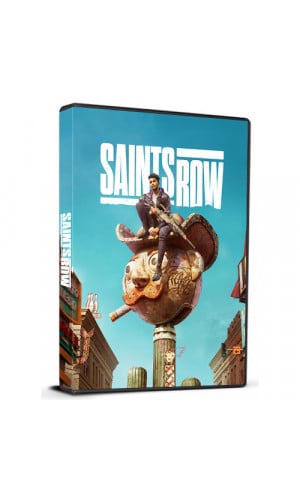 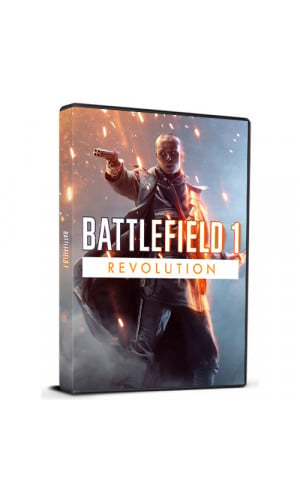 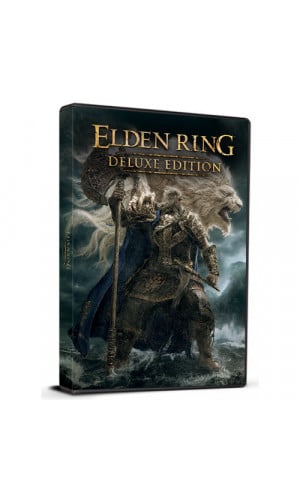 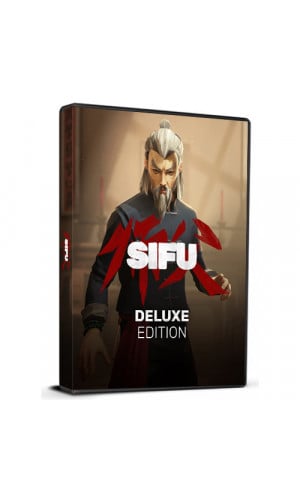 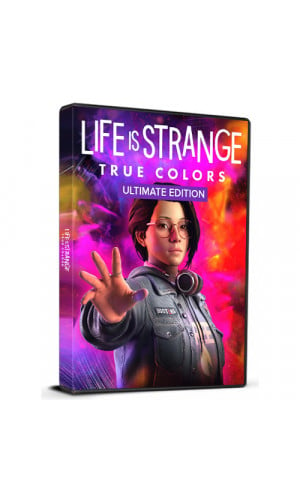 Available Languages: MultilanguageLife is Strange: True Colors Deluxe Edition includes:- Life is Strange: True Colors: the complete game.- Exclusive Life is Strange Hero Outfit PackTHE TRUTH WILL HURT - Discover the shocking secrets behind your brother’s death in an emotional roller-coaster of an adventure.FEEL EVERYTHING - Change fate and change lives with the psychic power of Empathy.FORGE DEEP RELATIONSHIPS - Build trust with the townsfolk – and embrace friendship or romance with Ryan and Steph... 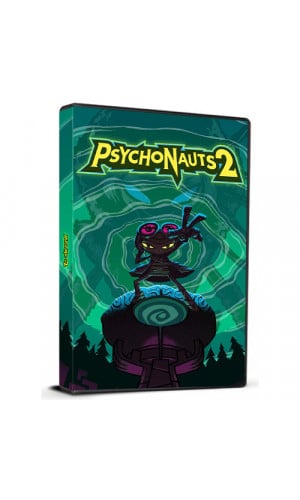 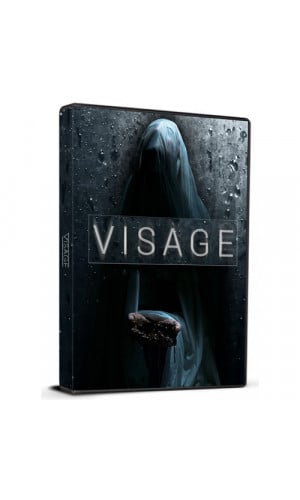 Available Languages: MultilanguageYou’ll wander through the gloomy corridors, explore every dead room, and get lost in endless mazes, your head filling with memories of the dead families that once lived in this very homeAs a player, you will relive parts of this dark past, and each of its fragments will leave you restless and terrified.You’ll be able to pick up key elements, interact with the environment, and search for things that may help you escape this nightmare or pull you deeper into it... 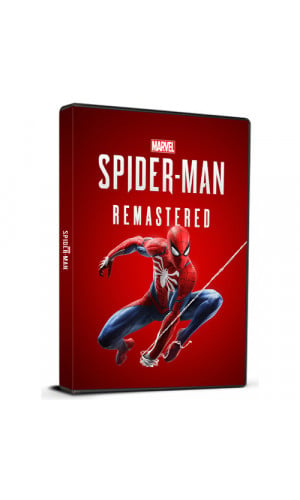 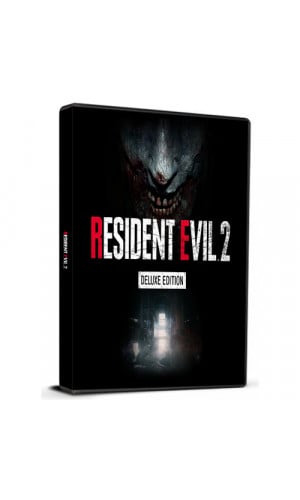 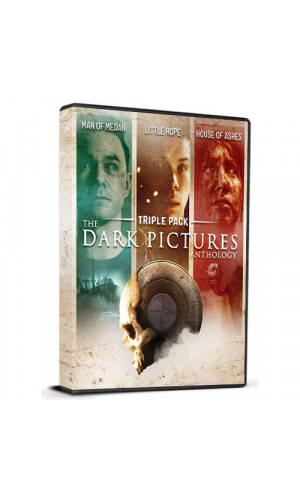 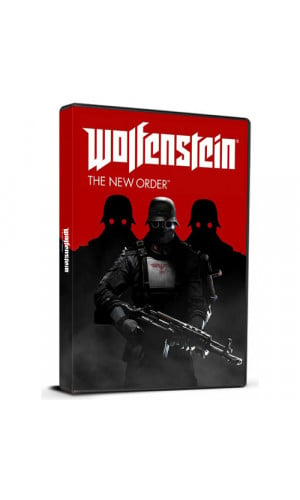 Available Languages: MultilanguageWolfenstein®: The New Order reignites the series that created the first-person shooter genre.Discover an unfamiliar world ruled by a familiar enemy—one that has changed and twisted history as you know it.Experience intense first-person combat as you go up against oversized Nazi robots, hulking Super Soldiers and elite shock troops... 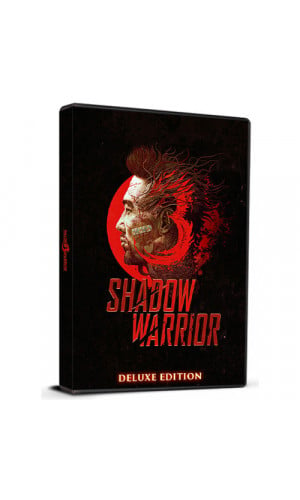 Available Languages: MultilanguageShadow Warrior 3 Deluxe Edition includes:- Shadow Warrior 3 base game.- Digital Shadow Warrior 3 OST.- Exclusive 'Dragonblood' weapon skins for your trusted SMG "Sidekicks" and the Dragontail katana- Official digital artbook.Conduct a symphony of death with each encounter by mixing overwhelming firepower with devastatingly precise katana strikes as you dash in and around the demonic hordes.Execute spectacular finishing moves to claim a piece of your conquered foe and unleash its powers back on the horde in a burst of unstoppable fury and powerful magic.Trek across a mythic Asian land infused with the magic and technology of ancient samurai, now overrun by th..